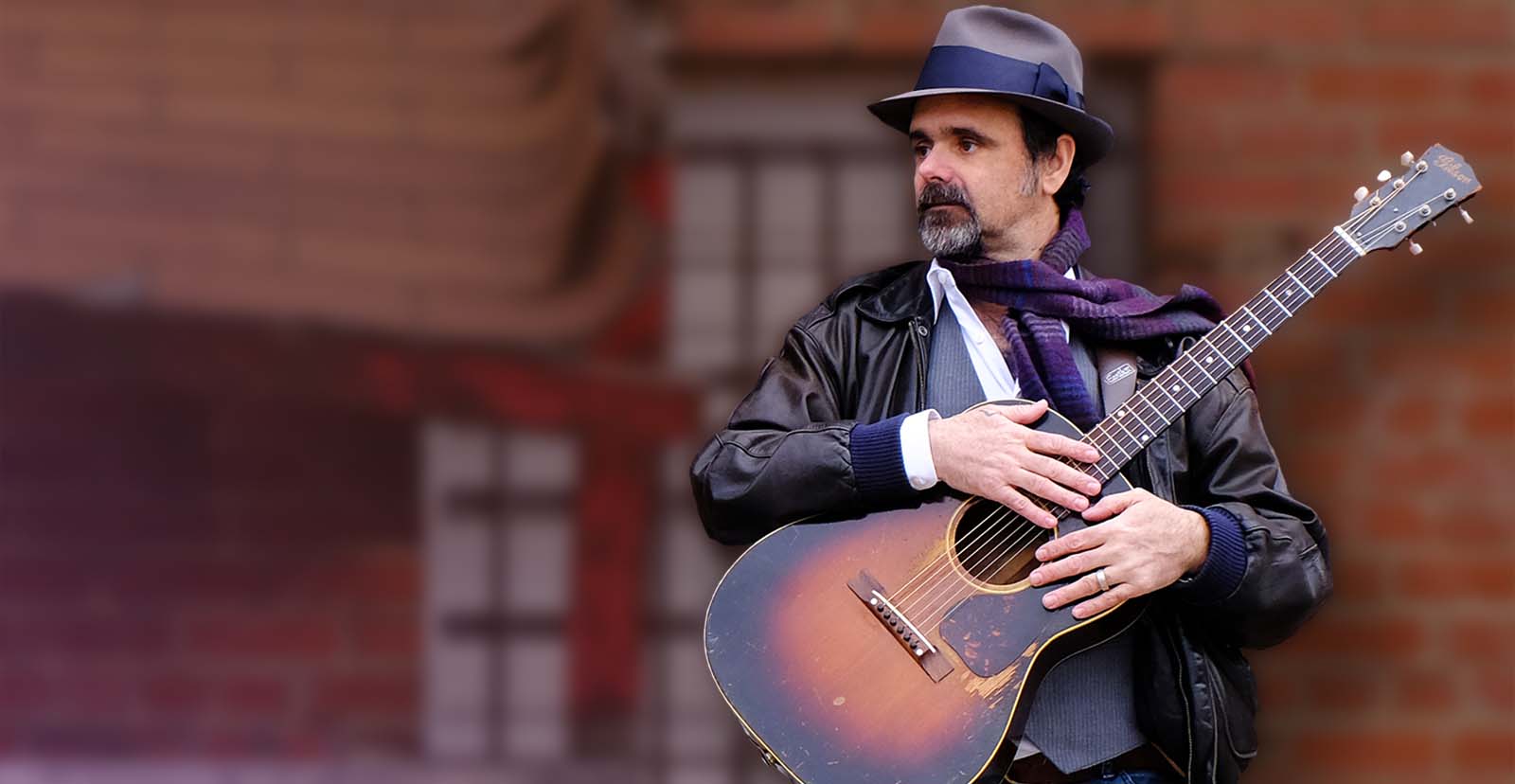 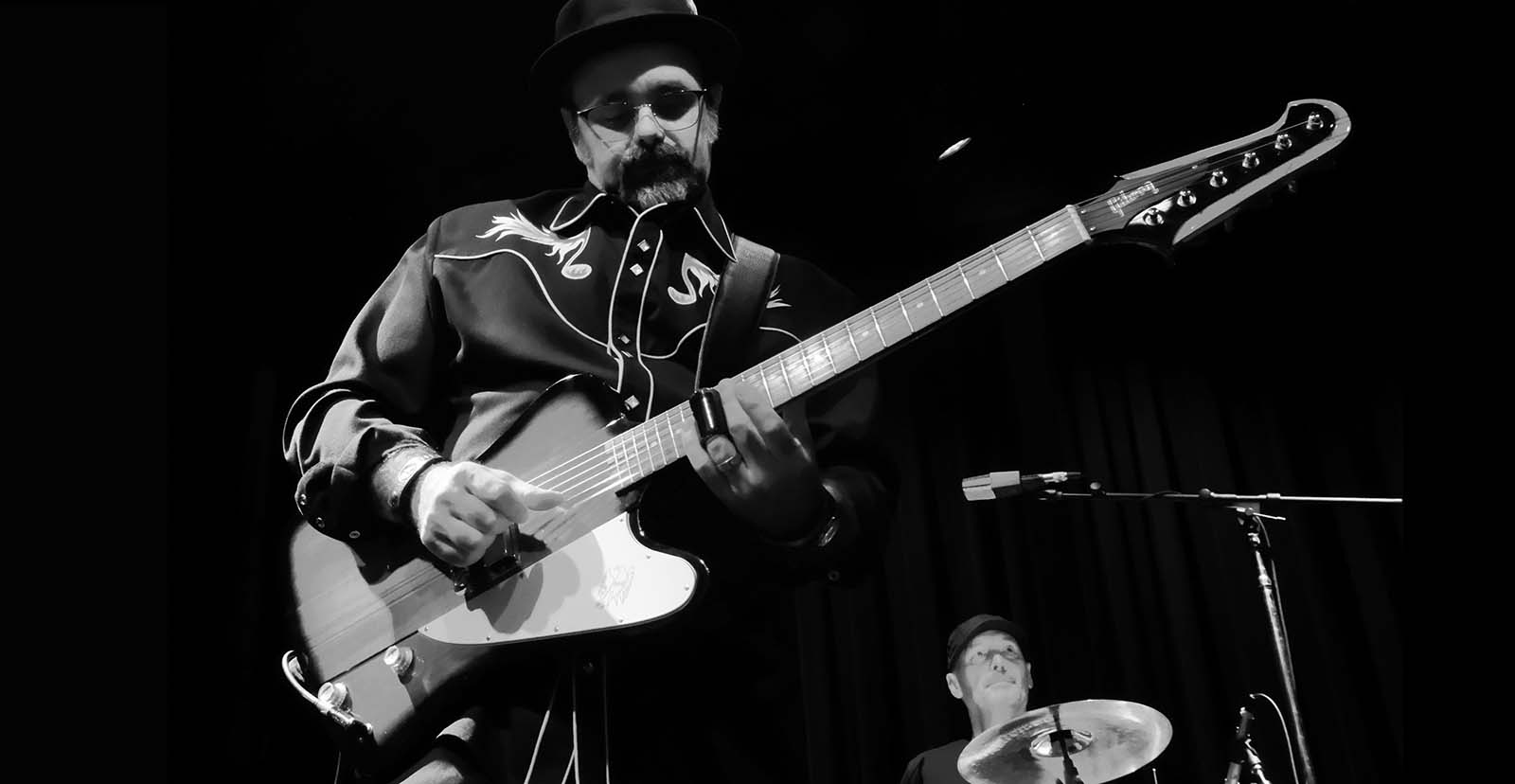 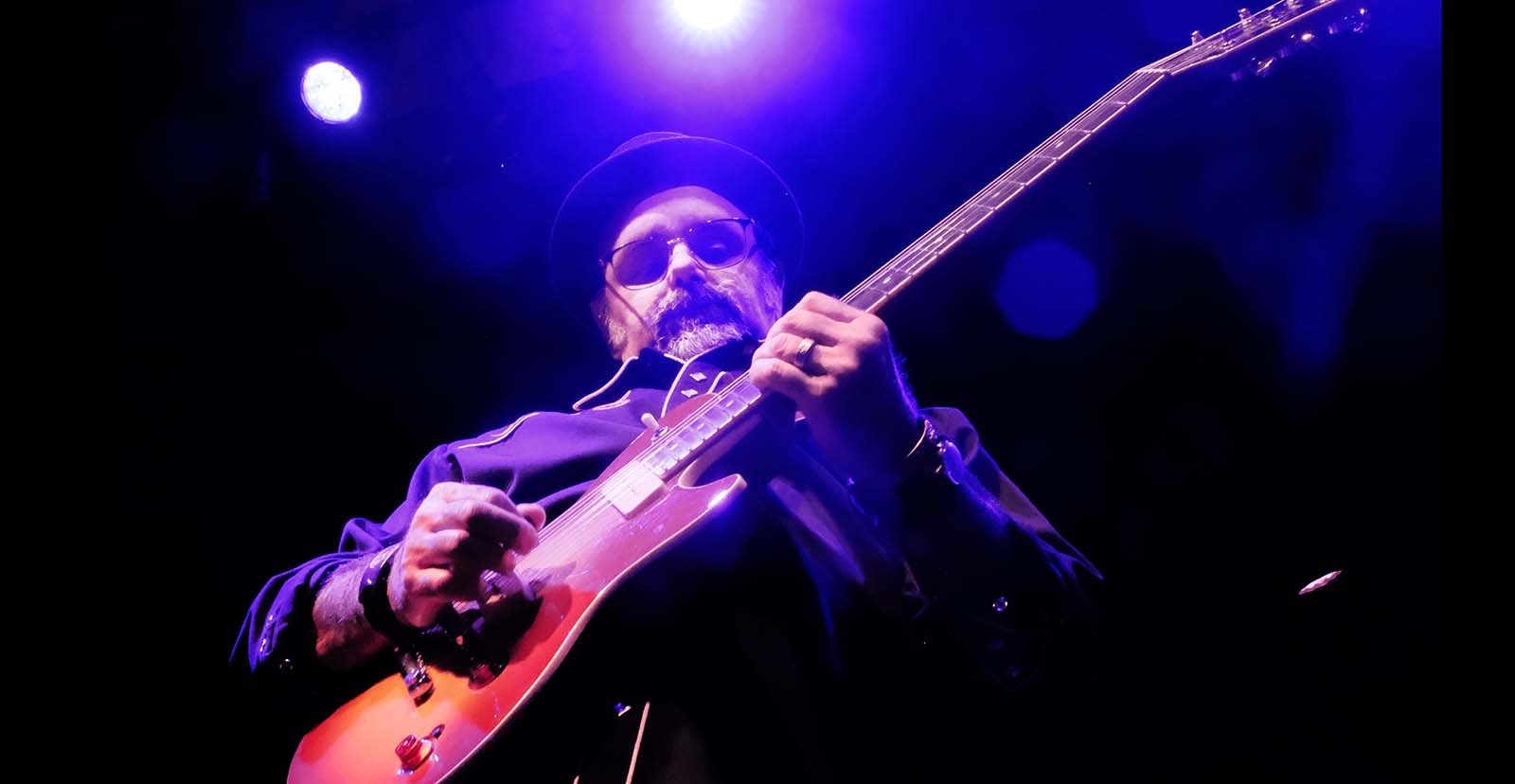 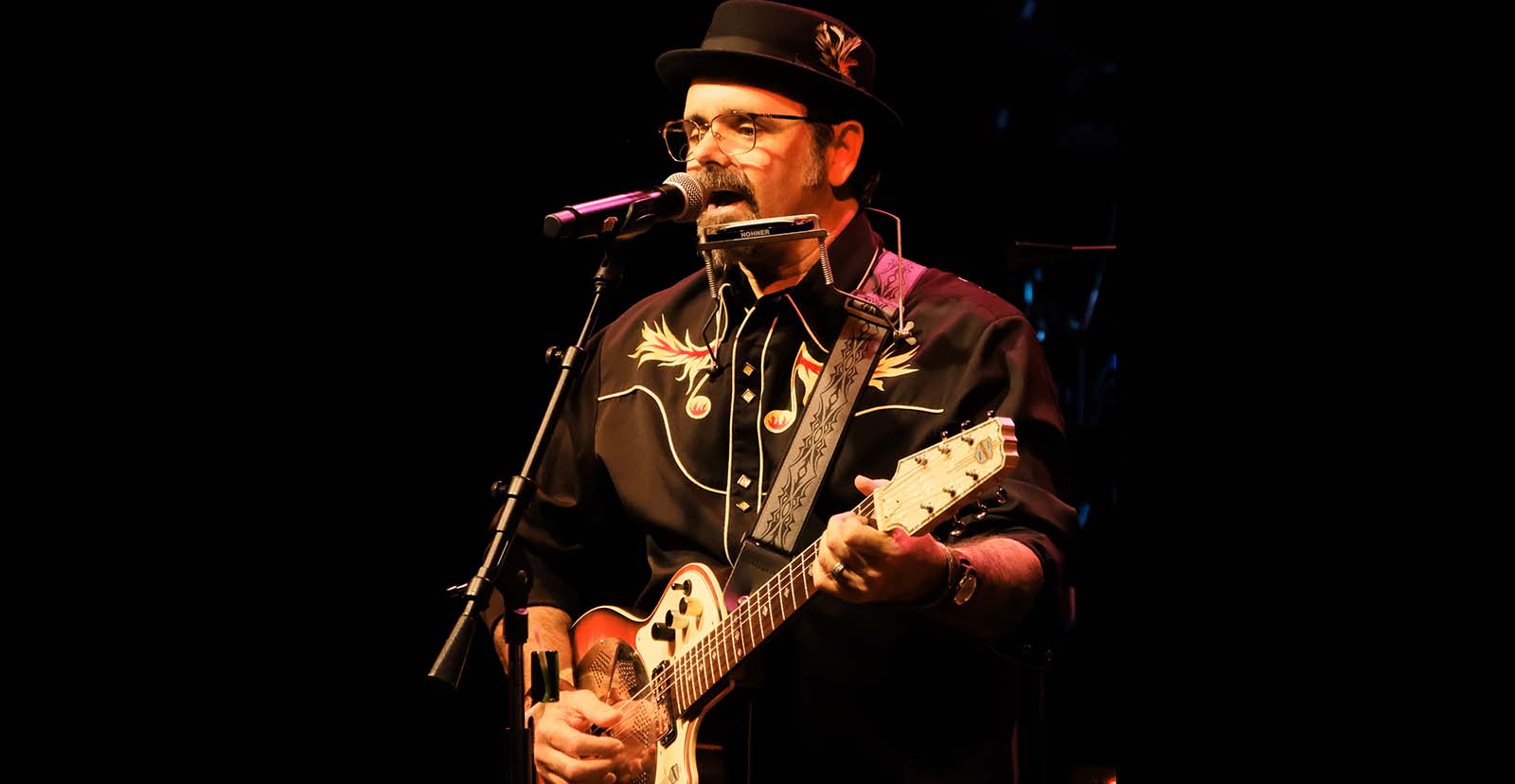 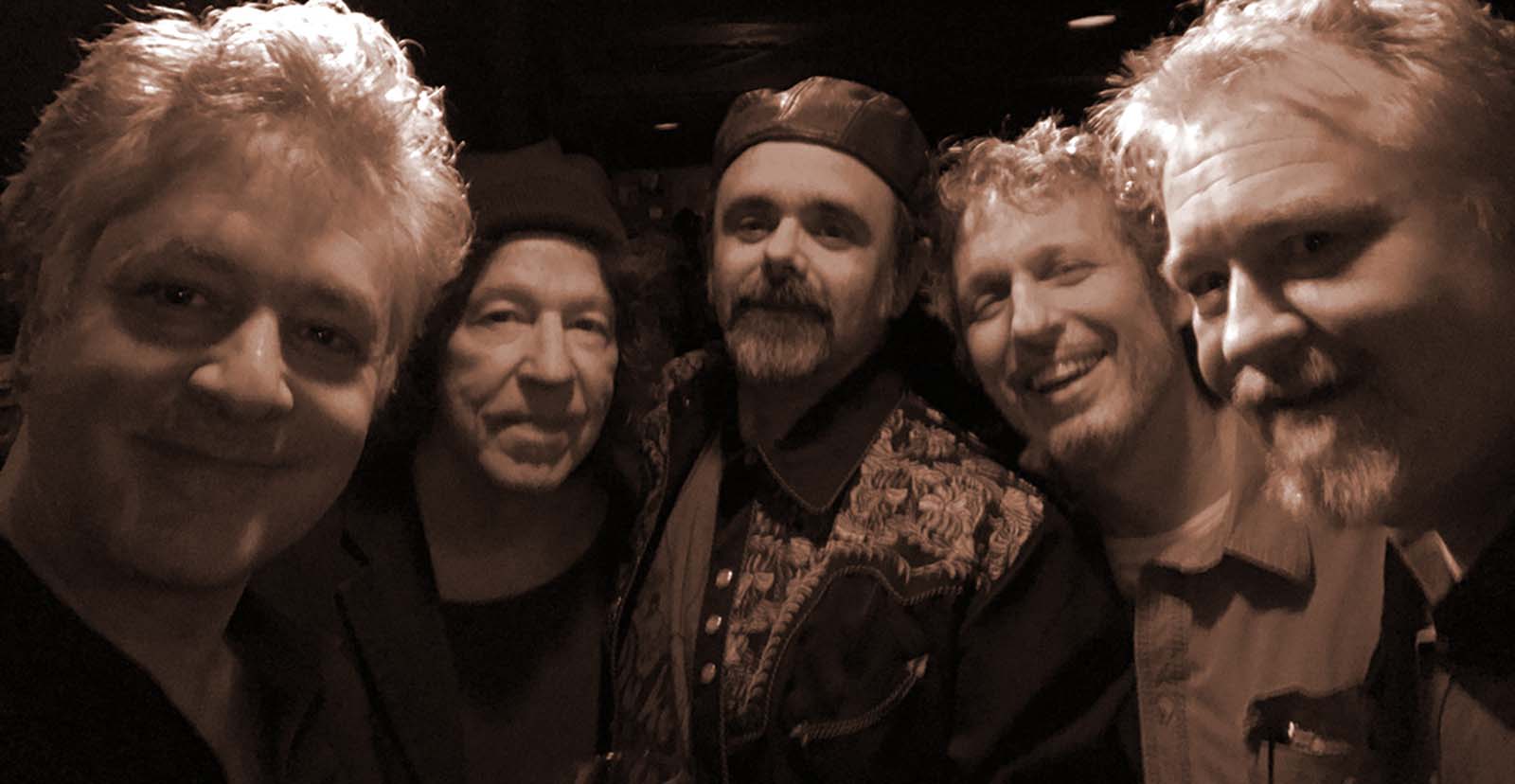 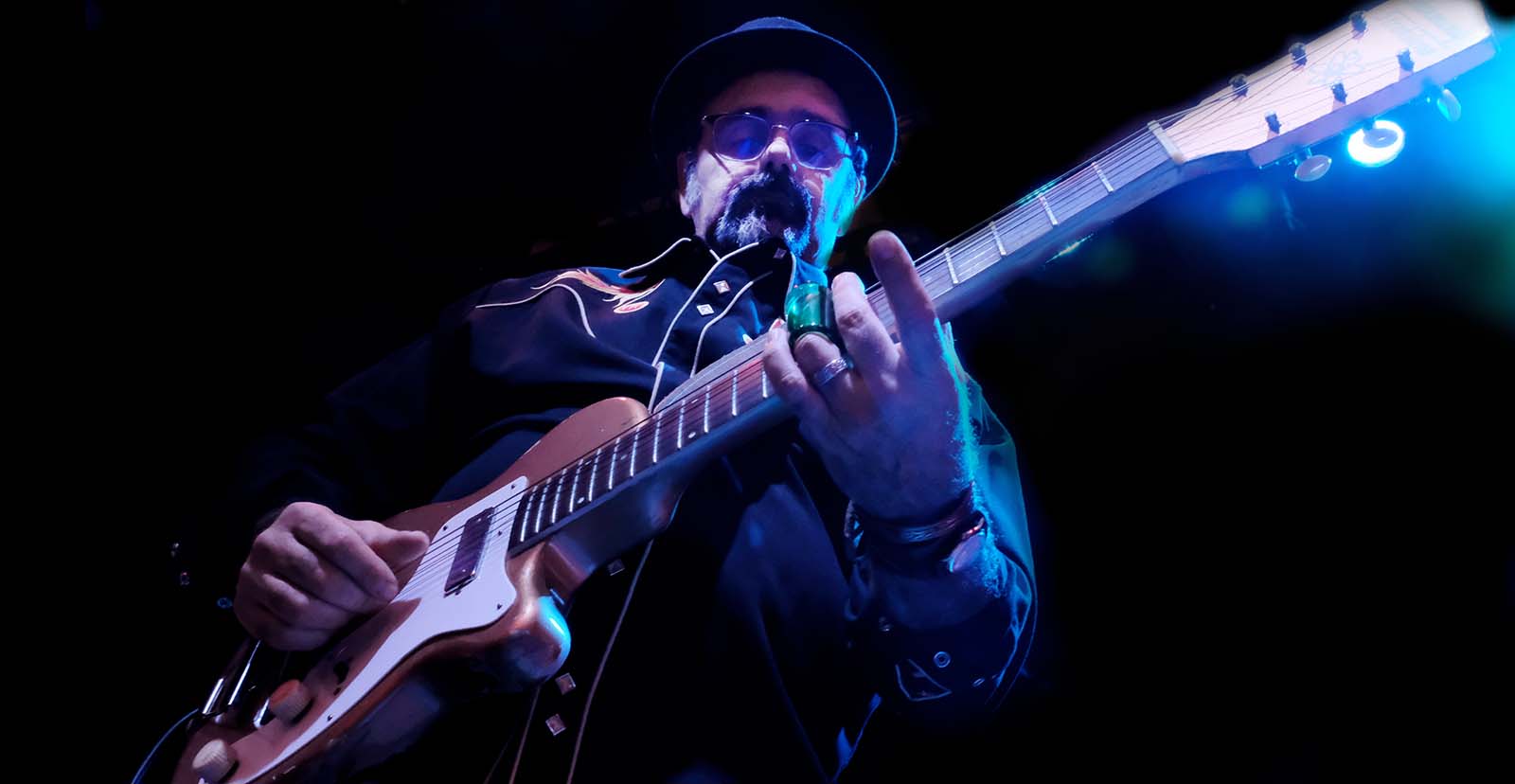 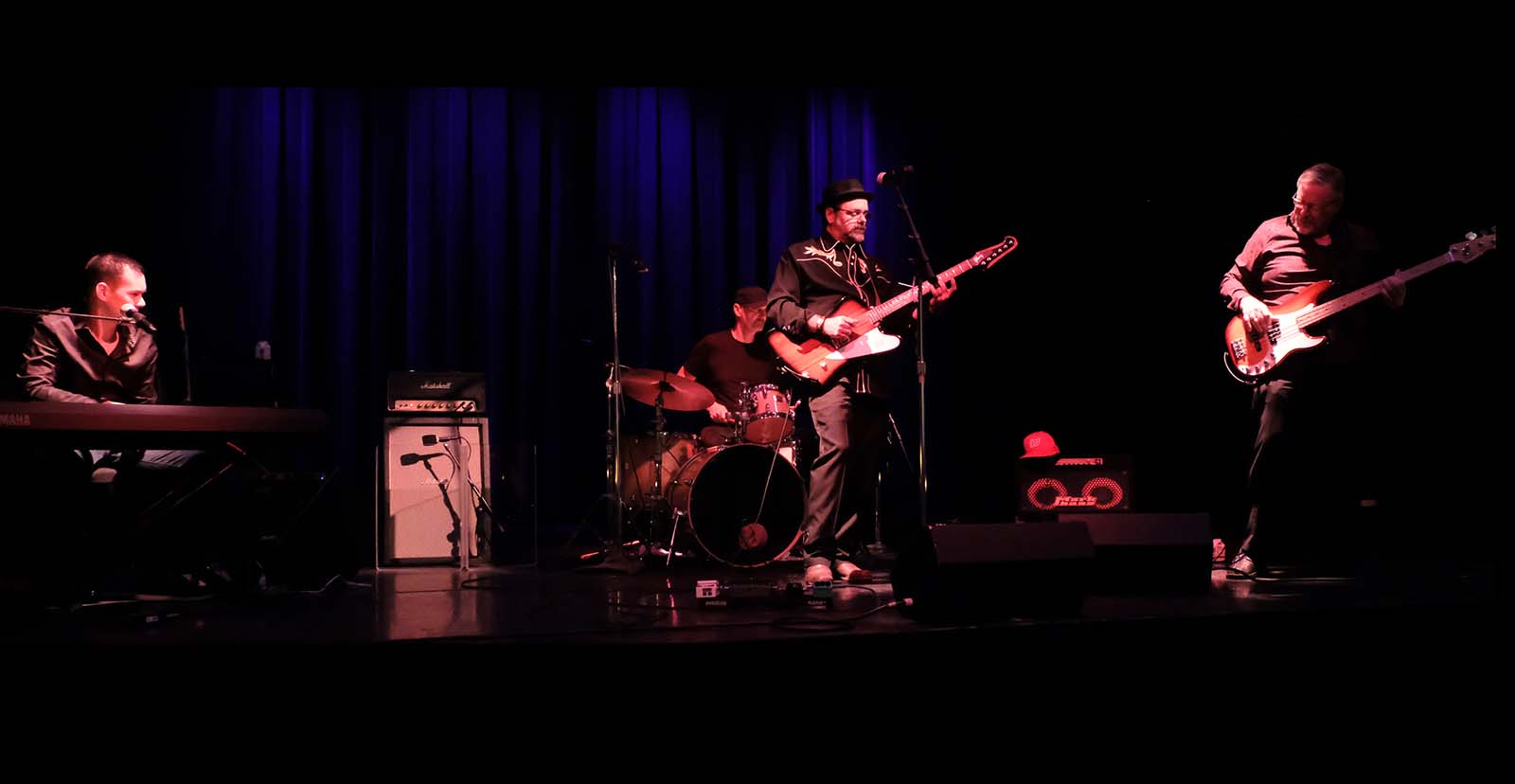 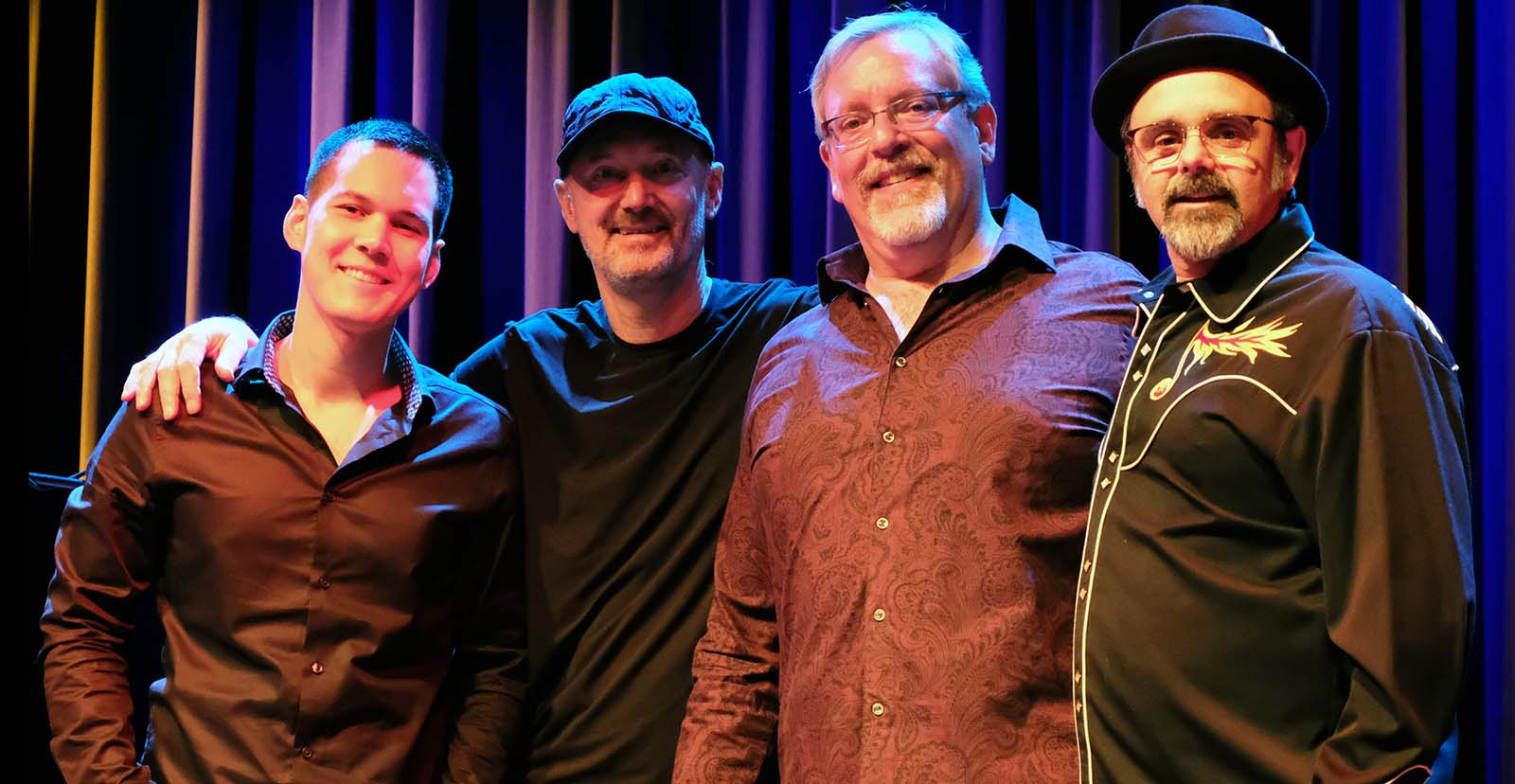 A veteran of the DC music scene, J.P. has evolved from his early days as lead guitar for the psychedelic blues band The Next Step, to half of the acoustic blues/roots duo The Reali Brothers in the 90's, to his current solo career. While J.P.’s repertoire is steeped in the traditions of Piedmont and Delta blues, it also showcases his original blues compositions in a conscious effort to keep these traditional styles alive. With 3 solo releases under his belt, Cold Steel Blues in 2007, Bottle of Blooze in 2010, The Road to Mississippi in 2012, J.P. currently has a new studio release out in 2019, A Highway Cruise.

J.P. won the D.C. Blues Society’s Battle of the Bands in the solo category in 2010 and 2011, and went on to compete in The International Blues Challenge in Memphis Tennessee. He also received Washington Area Music Association nominations for Best Blues Instrumentalist, and Best Traditional Blues Recording. 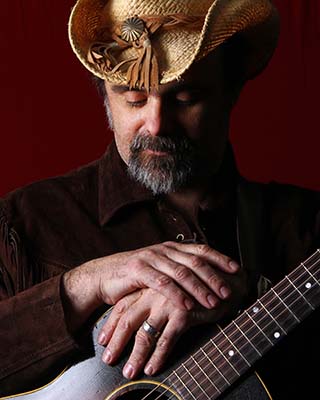 2020 WAMMIE AWARD NOMINATIONS
JP is thrilled to be nominated in 2 categories for the upcoming Wammie Awards, Best Blues Artist or Group for JP Reali, and Best Blues Album for A Highway Cruise. Anyone in DC, MD, VA can register and vote!! wammiesdc.org

J.P. REALI - A Highway Cruise: The comfy feel of some old pals finally making music together at long last powers this folkie/Americana ep by the DC pro and his New England pal. Back porch music for when the sun is going down and you still feel like hooting and hollering, this set is just a jumping, good old time.
–Midwest Record 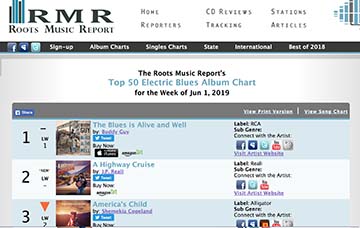 "Reali's acoustic guitar picking is crystal clear and at times mesmerizing. In a city where real blues can be hard to find, Reali is a solid purveyor of the form."
–'On Tap' magazine

To join the EMAIL LIST for JP Reali news and updates please send your email address with EMAIL LIST in the subject line to: jpreali@yahoo.com

Thanks for your support!